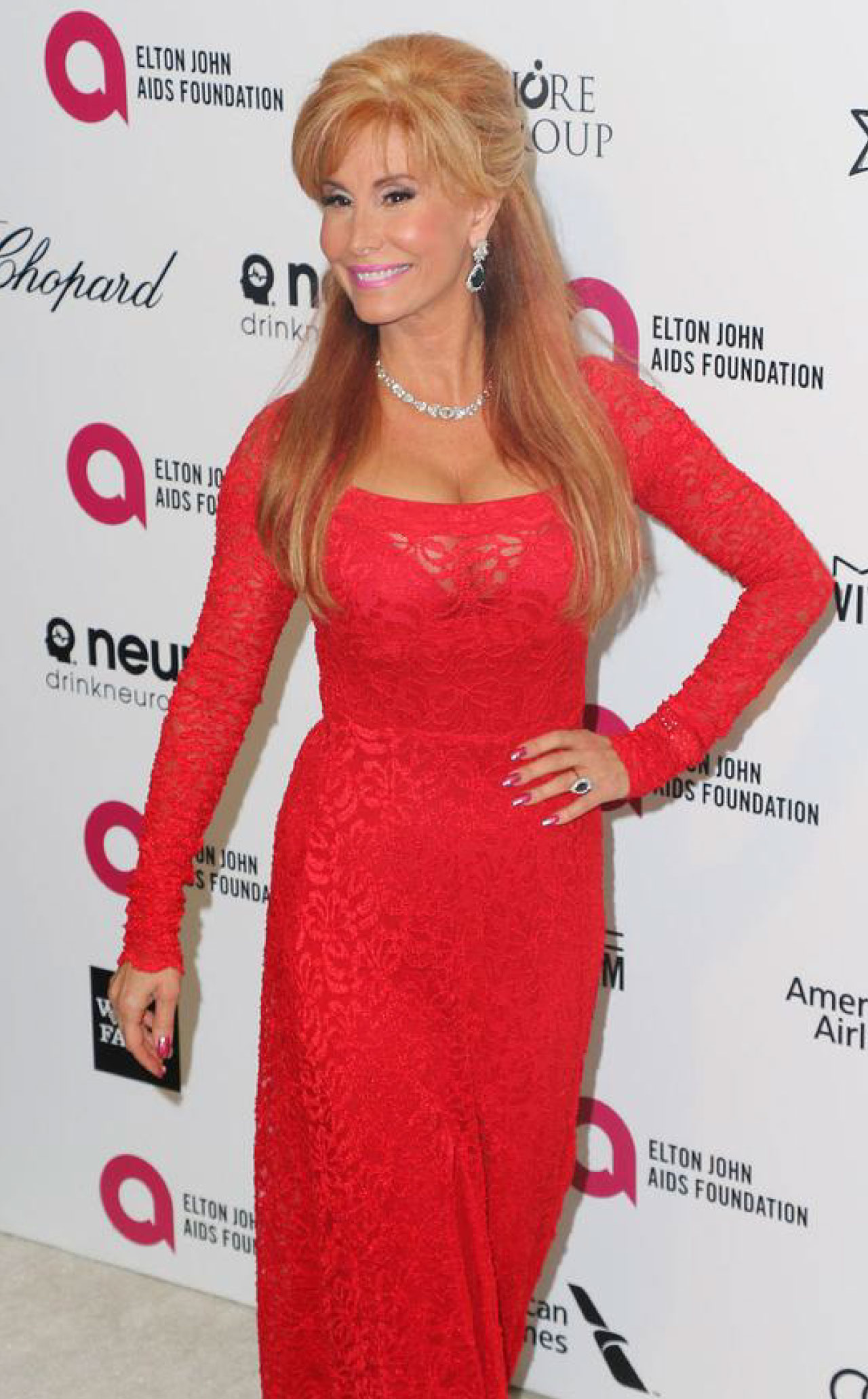 Award-winning independant producer, director, writer, and philanthropist Suzanne DeLaurentiis has thirty-five years of experience in the industry shepherding the development of over a hundred feature films, television features, and documentaries. She is best known for her work on the award-winning drama, “10th and Wolf.” Some of her other credits include: "How Sweet It Is," "A Month of Sundays," "D-Railed," "Area 407," "Shut up and Kiss Me,""Middleton Christmas," "It Crawls Beneath," and the Amazon hit series, "Pet Doctors of Atlanta." She is the producer and writer for two horror genre television series, "Suzanne's Saturday Night Scares," and "Very Frightening Tales" due for release in 2021.

She has been honored with many awards including the Terry Scarlett Award for Filmmaking, the Distinguished Founders Award for Excellence in Filmmaking, and the Opal Award from Women In Film.

Suzanne devotes much of her spare time to raising money and awareness for veterans charities and developed a program that trains wounded veterans to work successfully in the film/television industry. In 2010, Suzanne Delaurentiis received a Commendation Medal from the United States Military for her services.

Dale is a multi-disciplinary creative and has long been using his imagination and visual
sensibilities to communicate and tell stories in a visual way.

Dale has produced and directed numerous award-winning films and projects over his ever evolving creative career. Notably known for his complex and heartfelt, award-winning drama, LONELY BOY (2013), 100 YARDS (2018), AREA 407 (2012) as well as a variety of music videos, industrial films, infomercials and live theater productions.

D-RAILED (2018), which he directed, co-wrote, and edited won over 50+ awards on the film festival circuit, including two wins for Best Director. His latest feature, MIDDLETON CHRISTMAS, will be released in 2021. He is currently in pre-production to direct the thriller IT CRAWLS BENEATH, and just wrapped a season of VERY FRIGHTENING TALES and SUZANNE'S SATURDAY NIGHT SCARES for television.

Regardless of genre - Dale strives to entertain by telling uncompromising stories about the power, strength and often flawed character of the human spirit. 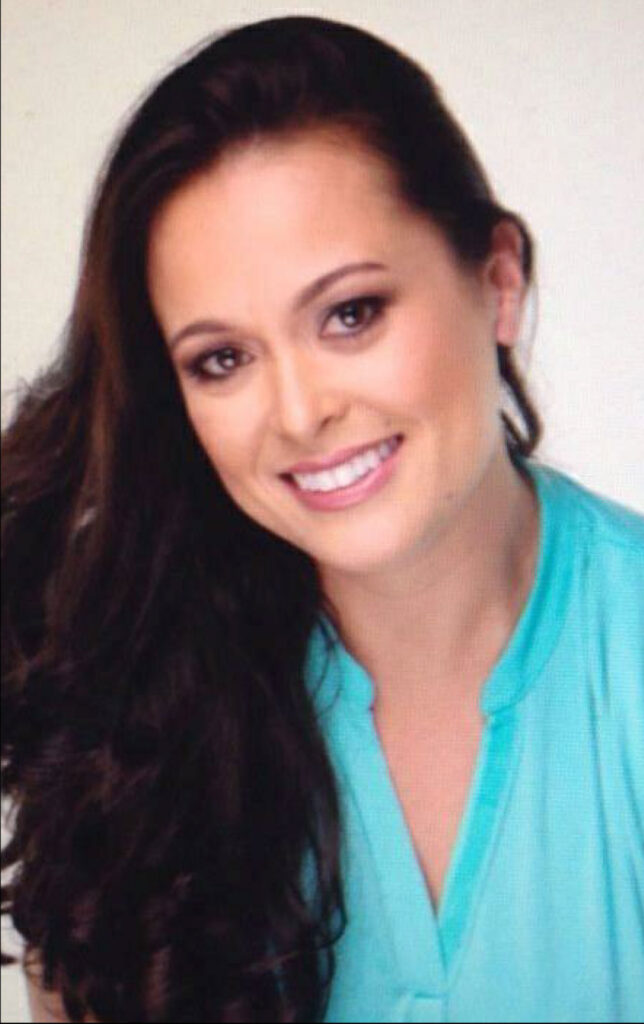 Producer Leilani Turner began her career as a production coordinator on the feature film, A SHOT FOR JUSTICE, starring James Russo.

Her attention to detail, excellent organization skills, as well as an extreme work ethic earned her a producing position on the award-winning feature thriller, D-RAILED. Her other producing credits include: Middleton Christmas, Gym Rat, and It Crawls Beneath - due to be released in 2021.

She is currently producing a season of Suzanne's Saturday Night Scares and Very Frightening Tales for television.